The International Scientific Network (IRN) Tanaosri is a multi-disciplinary research project focusing on the Moken, a population of sea-nomads scattered along the western coast of Southern Myanmar and Thailand. The IRN Tanaosri sets-up a collaborative research between French, Thai and Burmese institutions that has been ongoing since 2015. The project is managed by Dr. Jacques Ivanoff, CNRS researcher at the Eco-anthropology and ethnobiology laboratory (UMR 7206 CNRS-MNHN).

Tanaosri is the research network project leading to a FSPI project in Myanmar MOKEN (2019-2020) which aim at building a Museum in the islands of the Myeik archipelago (Maxime Boutry, Jean Chicoteau, Fabienne Galangau, Jacques Ivanoff).

The Moken, hunter-gatherers with a strong ideology (non-violence, non-accumulation, strong resilience in the face of the blows of history), are the extreme point of migration of millions of Austronesians who left Taiwan about 3500 years ago. They are the repository of oral history, construction techniques, but also survival strategies and techniques for the rational exploitation of the natural resources of the western Austronesians, whose nomadic cultural background has left its mark on them. They are also the recipients of all the forgotten history of the region which they can tell to the interested populations. They can become the matrix for writing the forgotten annals of history, because history is constantly present in their myths and tales, and also in their way of doing things. Finally, the Moken constitute a link and a “cultural order” contrasting with the seemingly chaotic exploitation of the Myeik Archipelago (Myanmar).

In order to save the cultures, memory and resources of this archipelago of 800 islands coveted by many, the Myanmar government has decided to promote Moken’s place in the Myeik Archipelago’s development, and asked us to “give back to the Moken” what was theirs.

It is a question of understanding the nomadic model that has been able to protect itself from the tsunami, from slavery and other blows of history while preserving the environment and even re-anthropicizing it. However the situation today with the opening of the country to fisheries, pearl culture, and tourism has transformed the society. It is thus time to valorize and preserve this heritage with the Moken and the Burmese so that the Moken can keep their culture, that the Burmese continue to enjoy it and that foreigners discover it.

The IRN Tanaosri is at the crossroads between fundamental and applied research, so its missions cover the following fields:

To reach the objectives of the IRN-Tanaosri, the following activities are envisaged: 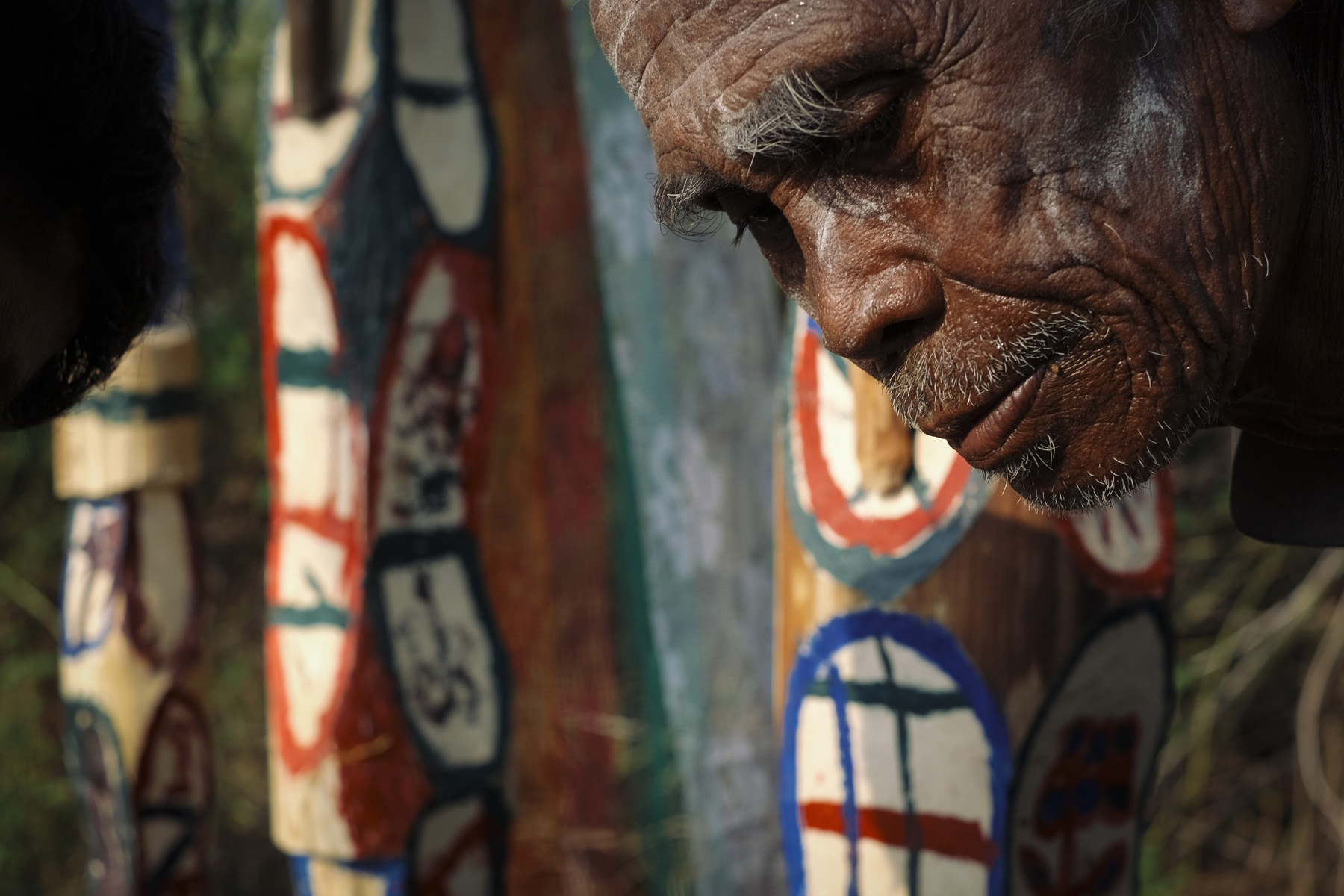 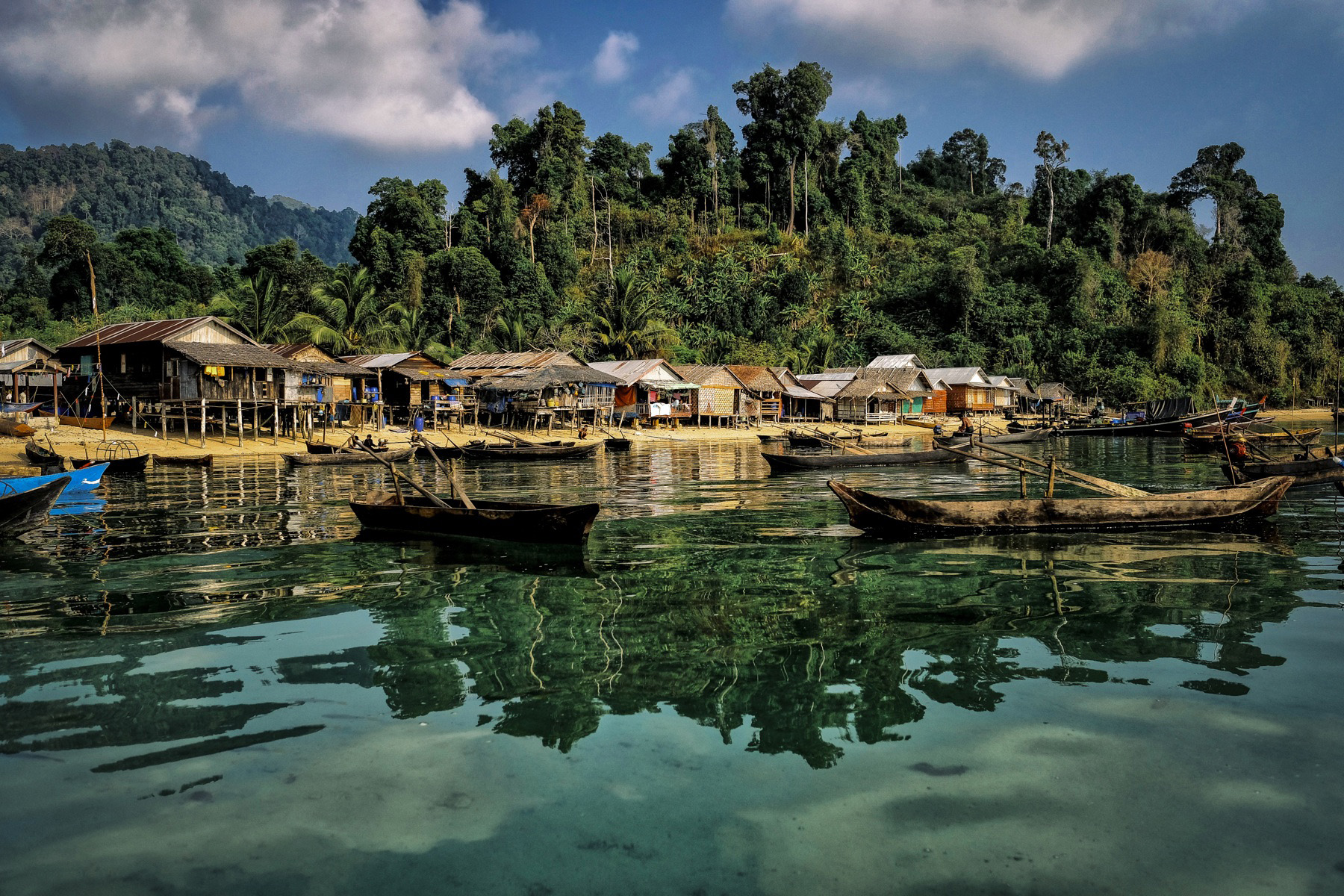 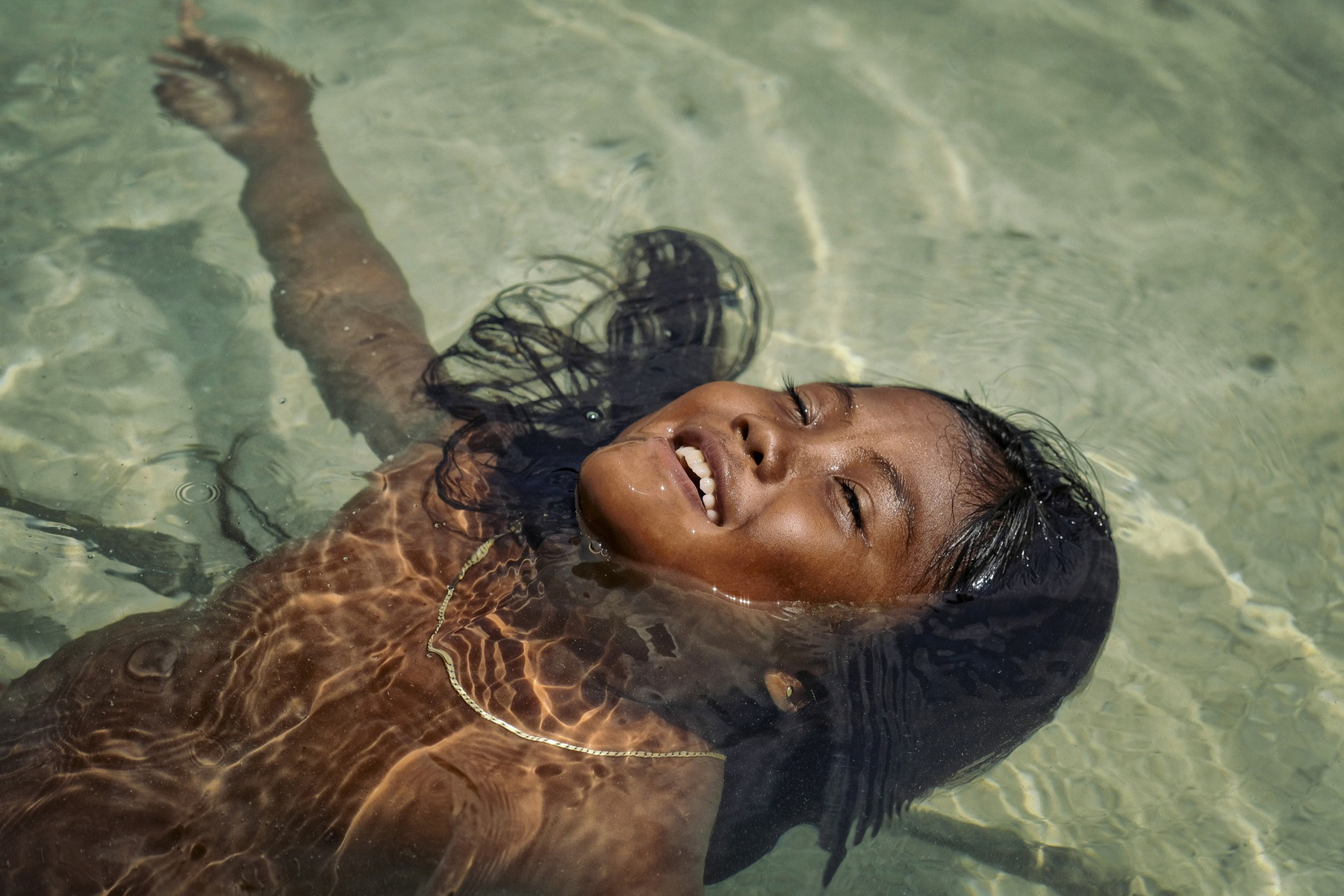