Illustration of a Kerr resonator coherently driven by a single continuous wave laser and generating a frequency comb in output. (Wharariki Beach). 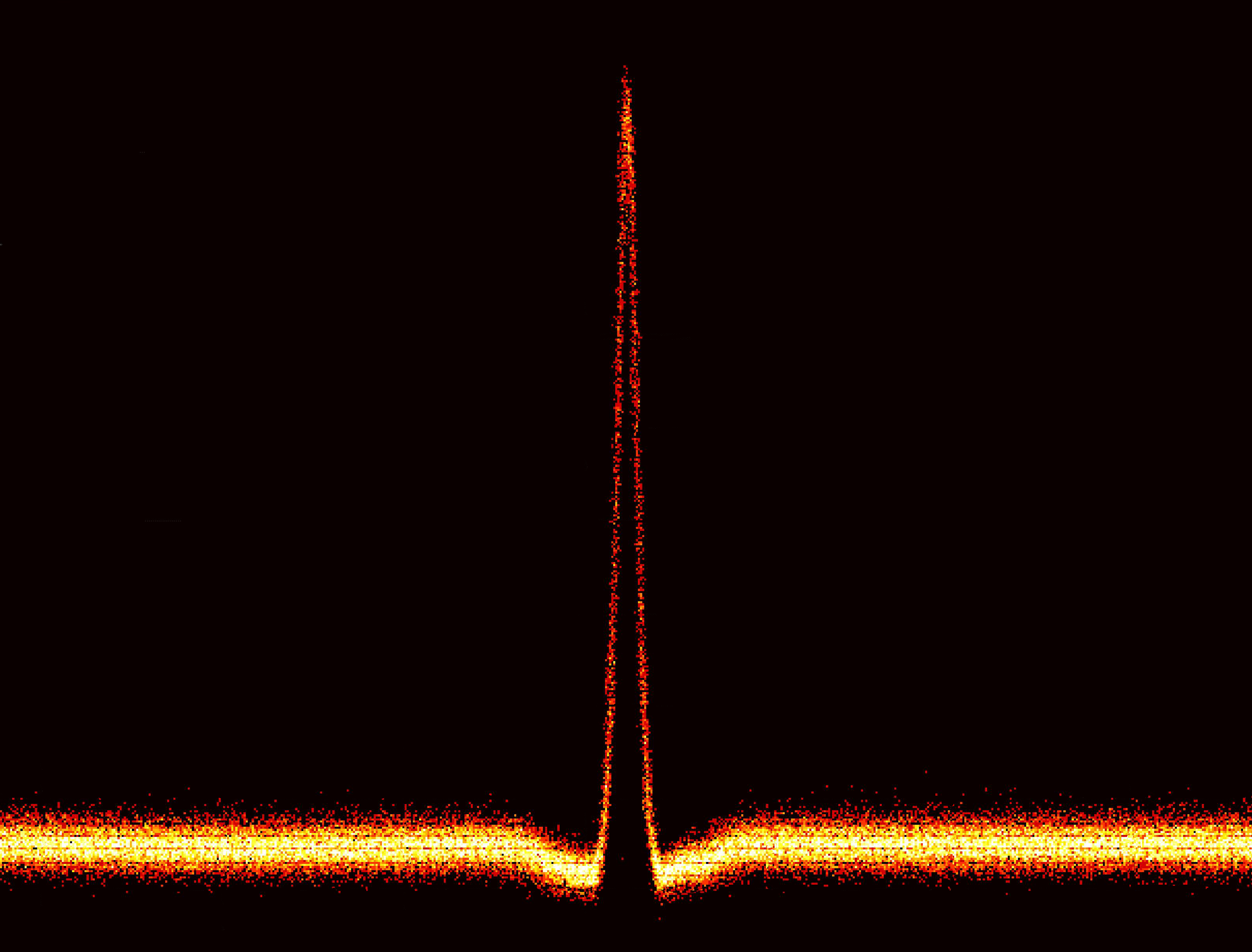 The WALL-IN project (confining walls-of-Light in nonlinear Kerr resonators) is an International Research Project focused on the study of nonlinear dynamics occurring in optical Kerr resonators. This project is managed by Julien Fatome from the Laboratoire Interdisciplinaire Carnot de Bourgogne (ICB) in Dijon (France) in collaboration with the photonics group of The University of Auckland (New-Zealand).

Optical frequency combs (OFCs) are made of thousands of discrete and evenly spaced frequency lines. They can act as “spectral optical rulers” that enable to measure unknown optical frequencies with extraordinarily high precision and for which its inventors were awarded by the Nobel prize in 2005. Frequency comb systems commercially available mainly rely on bulky ultrashort-pulse lasers and supercontinuum technologies. However, a fundamentally different approach was demonstrated in 2007, when continuous laser light was shown to be transformed into an evenly-spaced comb when confined into a nonlinear Kerr microresonator. It is now well understood that such OFC generation in Kerr resonators is mostly based on the emergence of robust, short and bright temporal structures, called dissipative cavity solitons (CSs). First observed in a macroscale optical fiber ring, CSs have attracted growing interest over the past decade and have led to major advances in numerous fields of science such as massively multiplexed optical telecommunications, optical buffering, lidar systems, astrocombs or spectroscopy for molecular fingerprinting. However, CSs are mostly restricted to optical platforms characterized by anomalous chromatic dispersion, which dramatically limits the range of available spectral bands and thus potential applications. Indeed, recalling that numerous materials are characterized by strong normal dispersion, in particular in the mid-infrared where molecules provide strong absorptions, there is a growing interest in the generation of short temporal structures in normally dispersive Kerr resonators so as to extend the applications of OFCs to new spectral regions. So far, several different strategies have been reported such as dark optical solitons, locking of switching waves, platicons or mode coupling in microresonators. However, generation of broad OFCs in normal dispersion regime is still an opened question. In the framework of the Wall-IN project, we combine the complementary expertise of two leading groups of the nonlinear fiber optics community (ICB laboratory in Dijon and The University of Auckland) to extend the applications of OFCs and associated dissipative temporal structures in normal dispersion Kerr resonators around 1.55 µm. Our strategy is based on the investigation of novel vectorial and multimode nonlinear dynamics in fiber-based macro-resonators which are known to be governed by the same equations than microresonators, whist providing much easier and versatile experimental implementation. Subsequently, our findings will be investigated within micro-fiber loops and finally in integrated Kerr microresonators.

We are always opened to new collaborations and regularly provide new positions for students and postdocs, don’t hesitate to contact us! 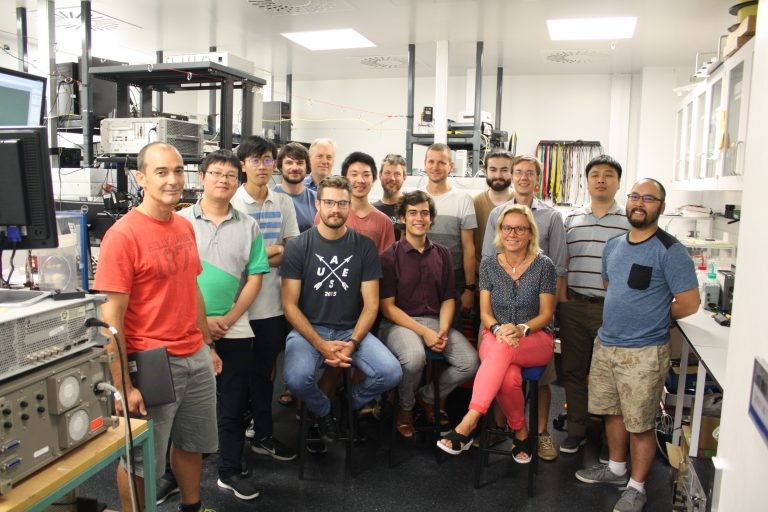 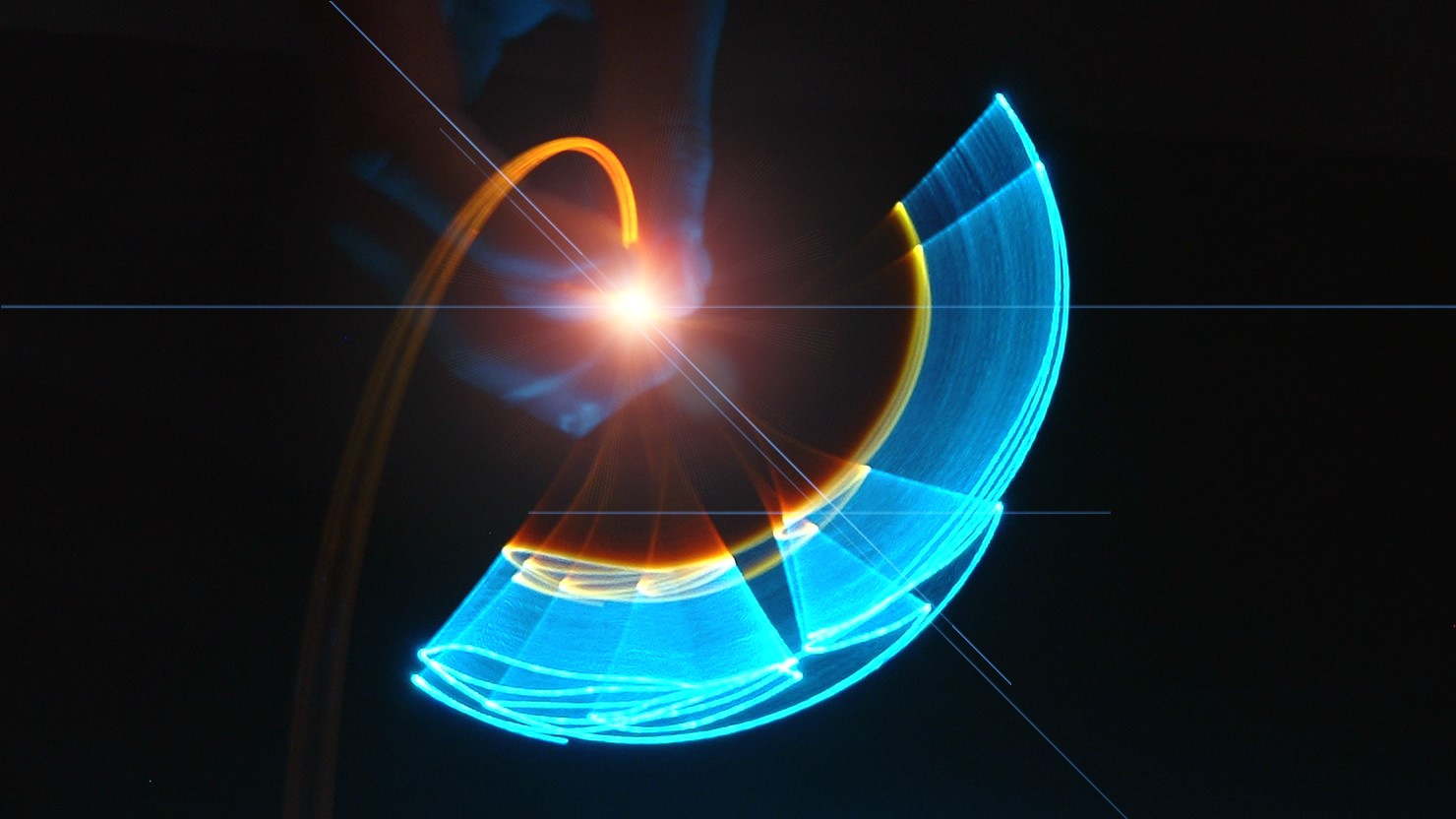