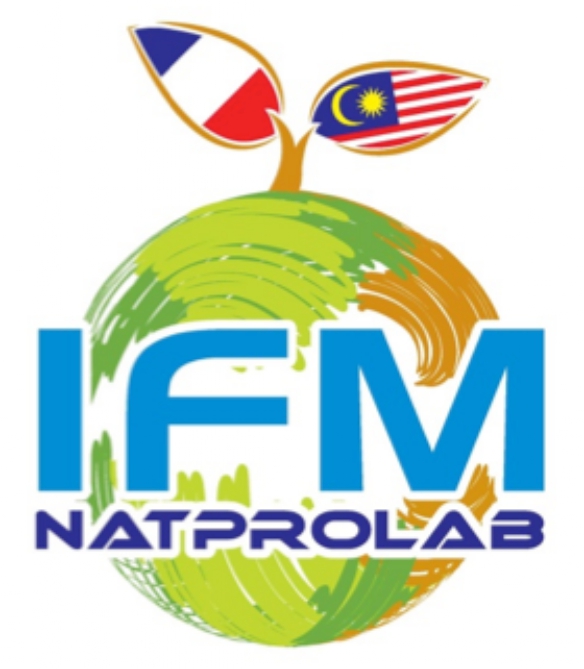 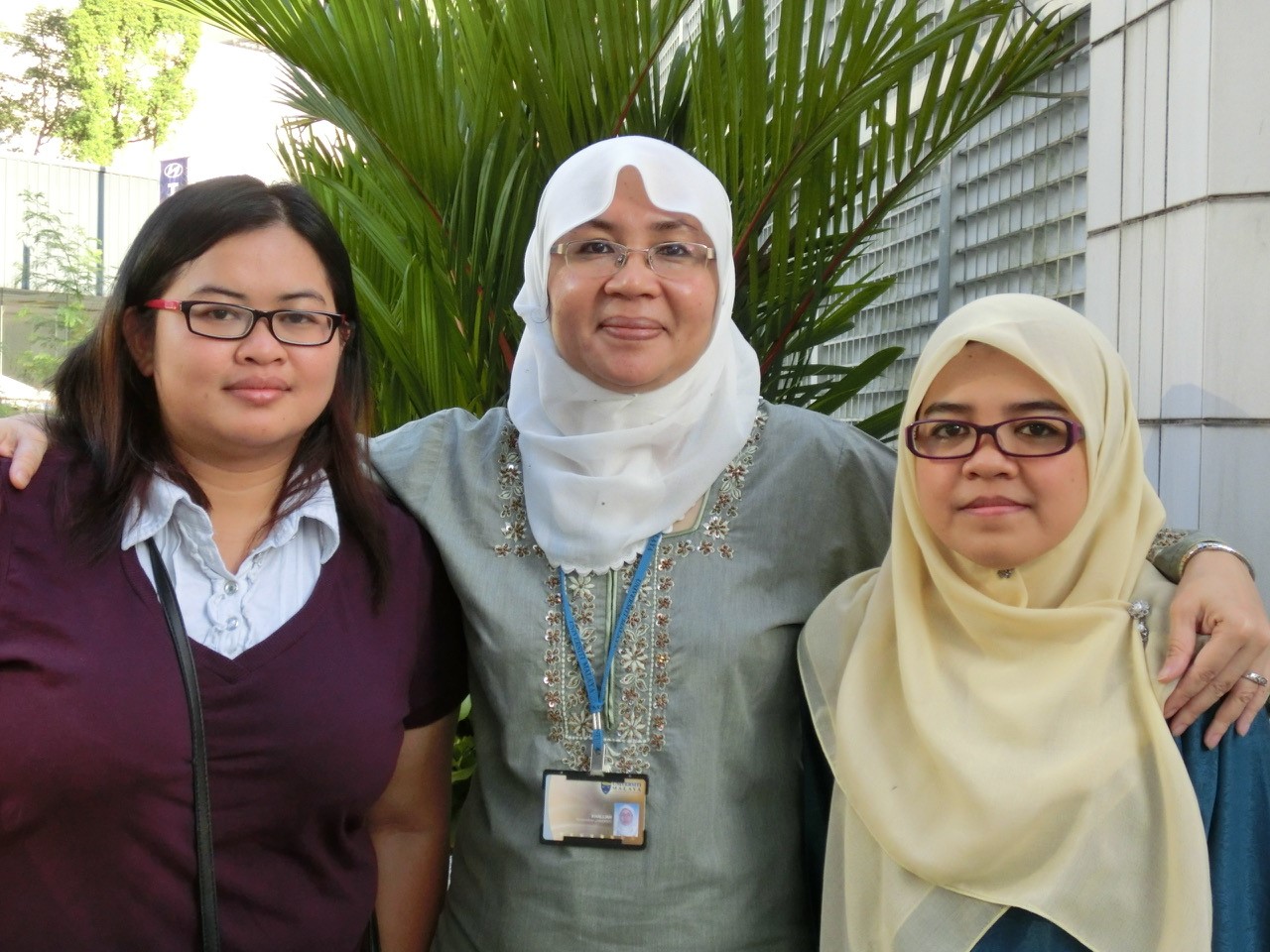 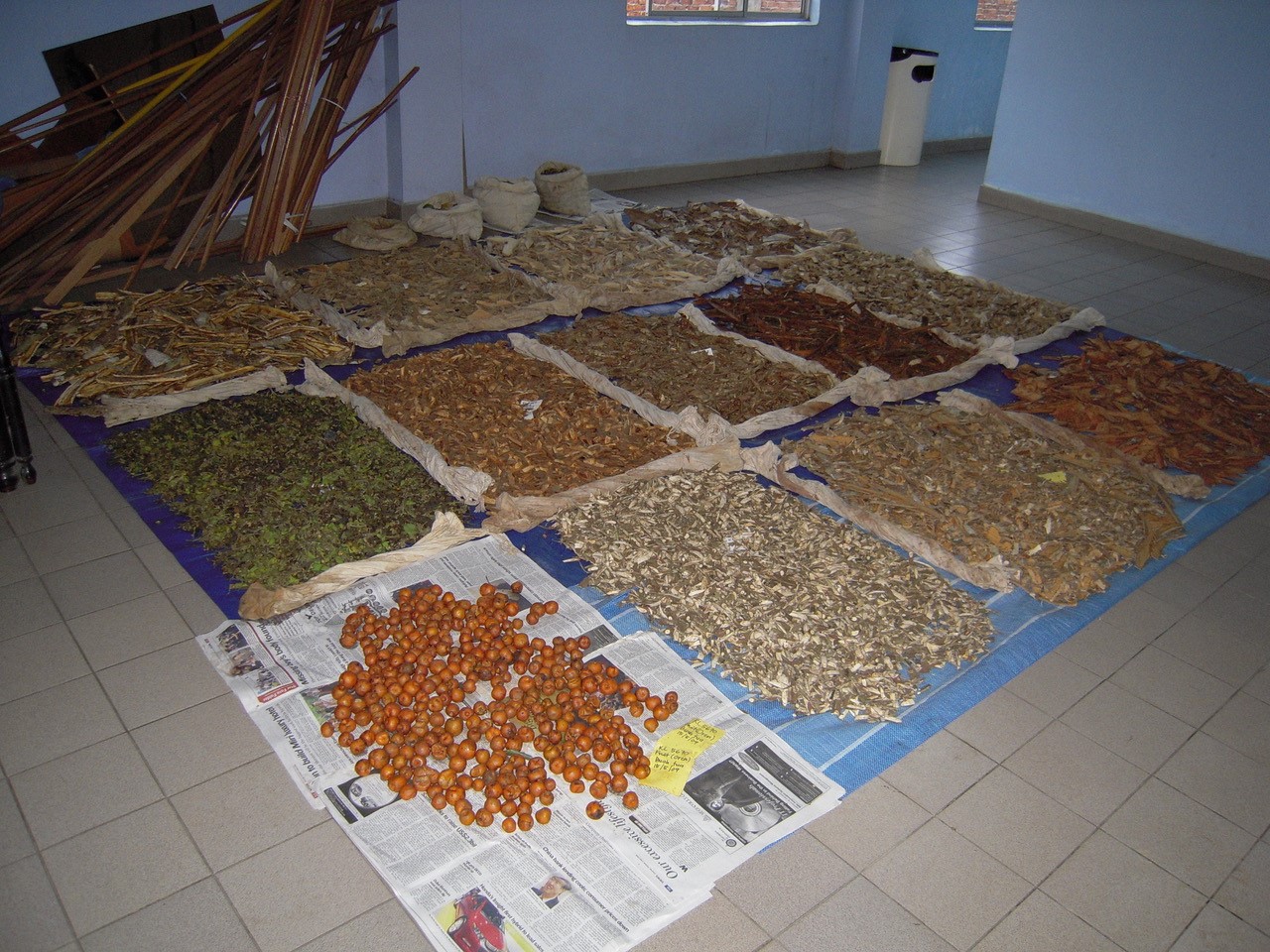 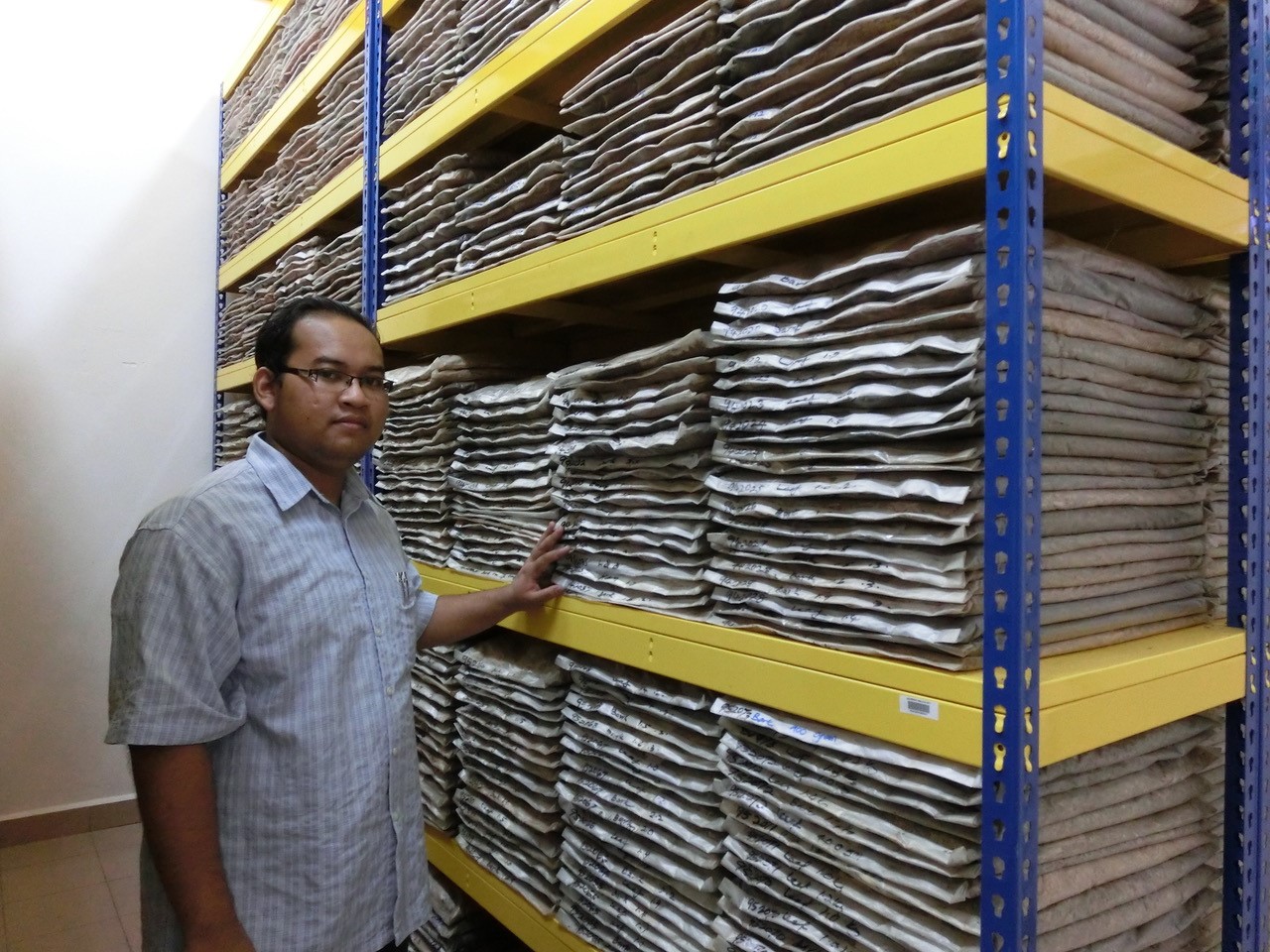 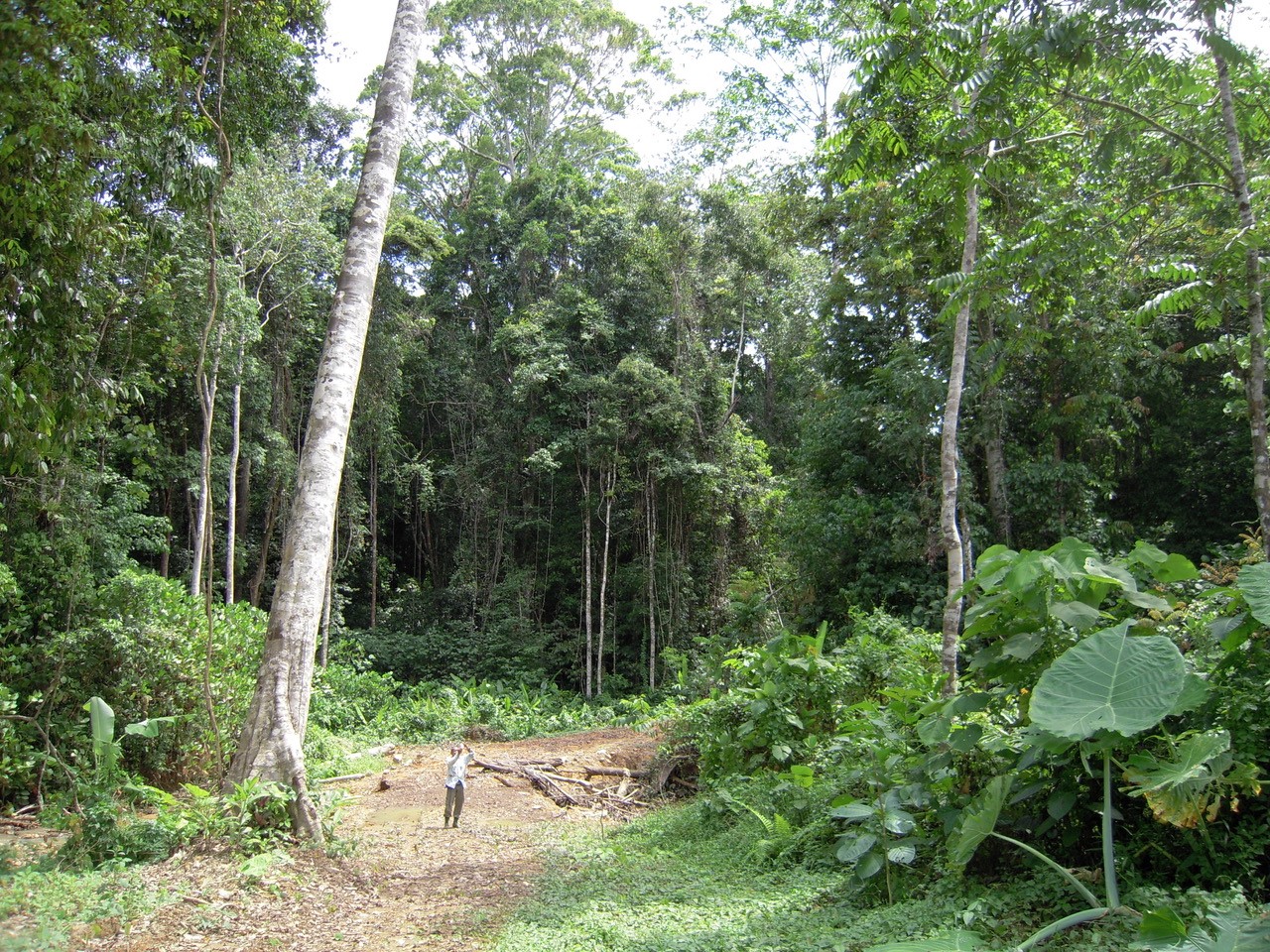 The LIA “International French Malaysian Natural Products Laboratory”, IFM NATPROLAB, was created on 1 January 2015 for a term of 4-years (2015-2018), and was renewed at the end of 2018, as an International Research Program (IRP) for an additional period of four years (2019-2022). IFM NATPROLAB allowed strengthening a scientific collaboration between Institut de Chimie des Substances Naturelles (ICSN, UPR2301, CNRS) and Phytolab of the Department of Chemistry of the Faculty of Sciences, University Malaya.

In the early 2000s, ICSN-CNRS and University Malaya launched an extensive research program to systematic survey various areas of dense forests of the Malaysian peninsula in order to build a unique collection of higher plants representative of the Malaysian floristic biodiversity. Based on the chemical and biological study of the most pharmaceutically promising species, the main idea is to discover new specialized metabolites that can provide as a starting point for clinical research.

The research carried out jointly by the two partners is basic research but can find applications in the field of health, in particular by identifying new molecules that are potentially anti-cancer, anti-diabetic or anti-infectious. At the end of this program, we hope to select natural or synthetic molecules, derived from natural models, with physicochemical characteristics and biological properties such that they can integrate the validation processes of preclinical and clinical trials that are lent to drug candidates in the pharmaceutical industry.

From 2015 to 2018, under the first mandate of the LIA, the Malaysian plant species Fissistigma latifolium (Annonaceae) and Knema hookeriana (Myristicaceae), as well as Macaranga tanarius, a Southeast Asian species of the family Euphorbiaceae, showed interesting biological properties and were selected for further chemical and biological investigations. Novel terpenoids, stilbenoids and polycetides were isolated and characterized. Of these, inhibitors of proteins that promote the occurrence of certain cancers are the subject of synthetic chemistry programs at ICSN. The study of their biological properties is also being considered. In the field of research of compounds endowed with anti-infectious properties, biological studies are being undertaken at the ICSN and Malaya University on other molecules that have shown interesting properties in inhibiting key proteins in the replication of the dengue virus, making them potential candidates for the treatment of this vector-borne disease. Very recently, studies have also been launched on the search for inhibitors of SARS-CoV-2. Finally, a research program aimed at discovering new anti-diabetic agents was launched in 2019. It focuses in particular on discovering and studying compounds capable of inhibiting certain key enzymes as part of a new approach to blood sugar control.

These three lines of research, which make up the scientific program of the IRP’s second mandate (2019-2022), are currently being developed concurrently by French and Malaysian students working on their thesis or post-doctorate in France and Malaysia.