Credits: All images of this page come from the paper Joan Licata and Vera Vértesi: “Foliated open books”

The IRL “FuMa” for Fundamental Mathematics is a joint CNRS – Australian National University (ANU) initiative in the field of basic and applied mathematics, managed by Prof. Filipo Santambrogio (CNRS) and Stephen Roberts (ANU).

The scientific area that we address is very broad, and has been recently extended (the previous version of this project was called AnGe (“ANalysis and GEometry”) in order to include all mathematical sciences with a priority for fundamental mathematics, but allowing projects on applied mathematics to emerge.

The researchers involved in the project have worked so far on various topics, including, in the latest years,

The project is endowed with funds from CNRS and ANU, which are used to support research stays of French mathematicians in Canberra or of mathematicians from ANU in France. Longer stays (3 to 6 months) are preferred but one-month visits are also possible. Applications are done by sending a proposal, with a joint research project and a plan for the visit, to the colleagues in charge of the project (see below). The same colleagues should also be contacted for all practical details about the financial support (reimbursement, bookings, eligible expenses, amount…), which usually covers flight tickets, accommodation, and a small per-diem for local expenses. For French “enseignant-chercheurs” wishing to organize a 6 months visit to ANU the project can also support a request for a CNRS “délégation”.

All labs in mathematics throughout France can take part in this project, but the project itself is hosted by UMR5208 Institut Camille Jordan, which also handles the financial matters The head of the project from the French side, to be contacted for any question is

Construction of a partial open book for a thickened surface.

Construction of a partial open book for a thickened surface.

The pages of a foliated open book near a surface.

The intersection of the pages of a foliated open book with a torus. 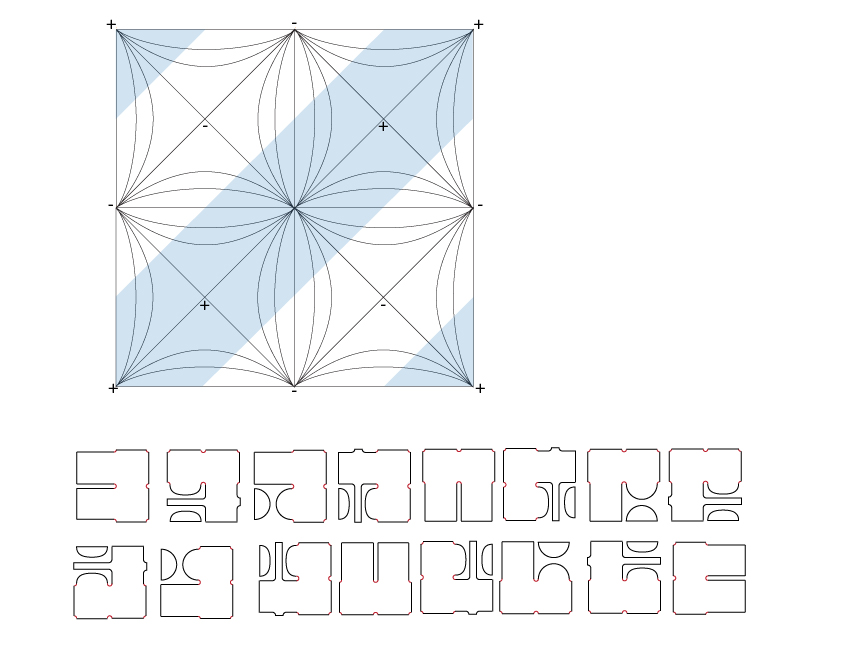 The open book foliation of an embedded torus.

The gradient flow lines corresponding to an open book foliation.