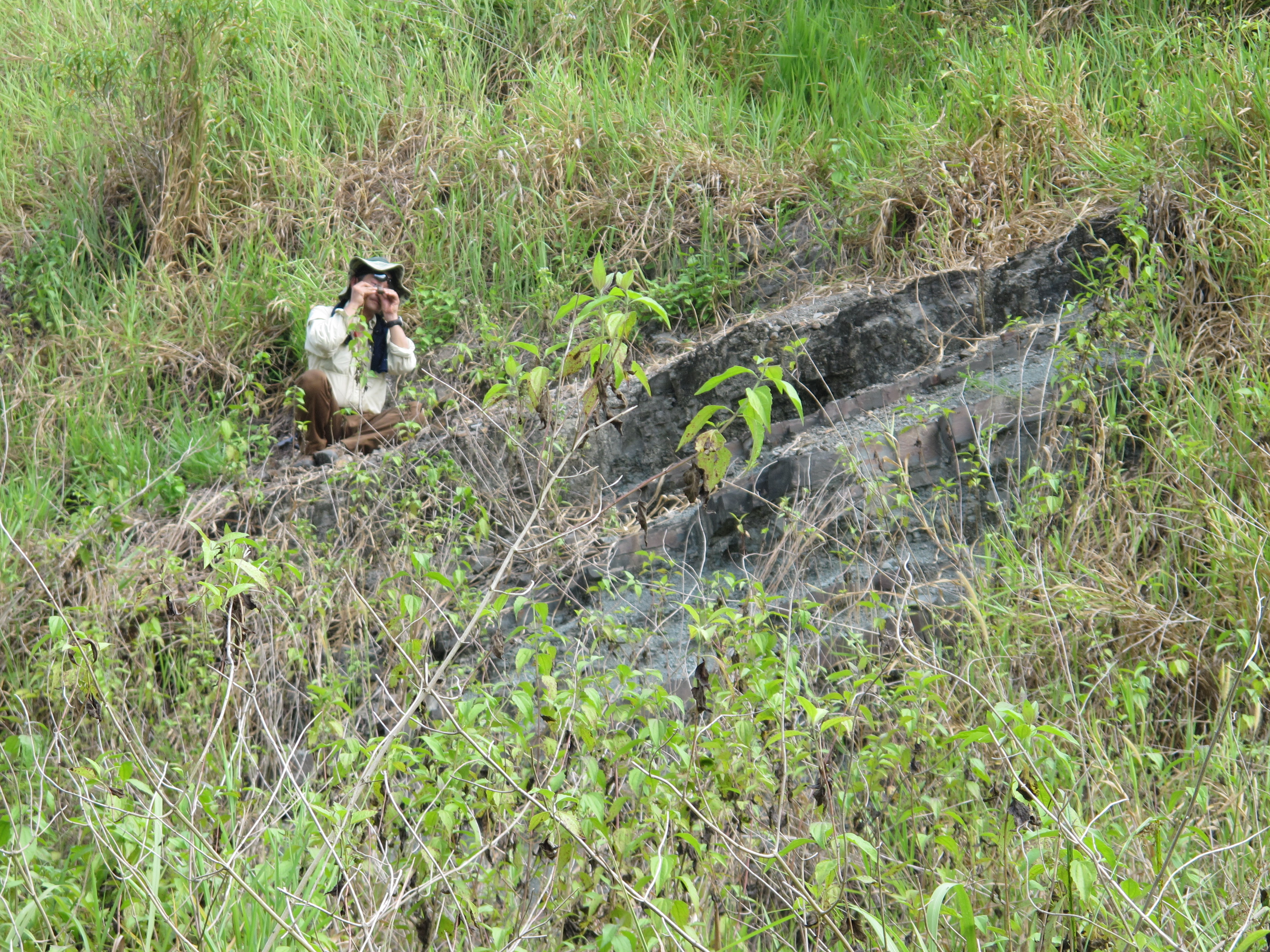 Dr. Masatoshi Sone on the field in Malaysia in 2017
© Gilles Cuny 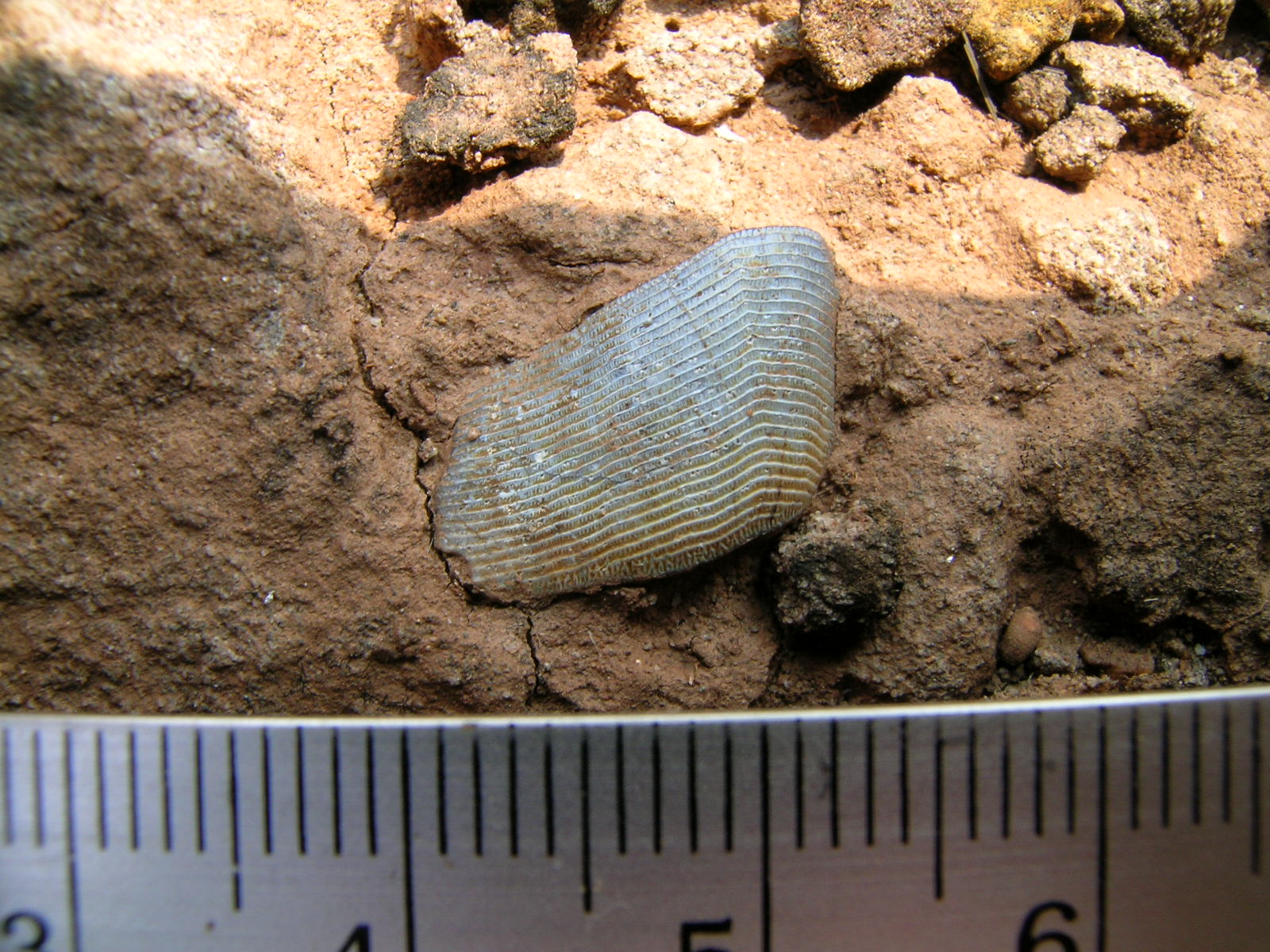 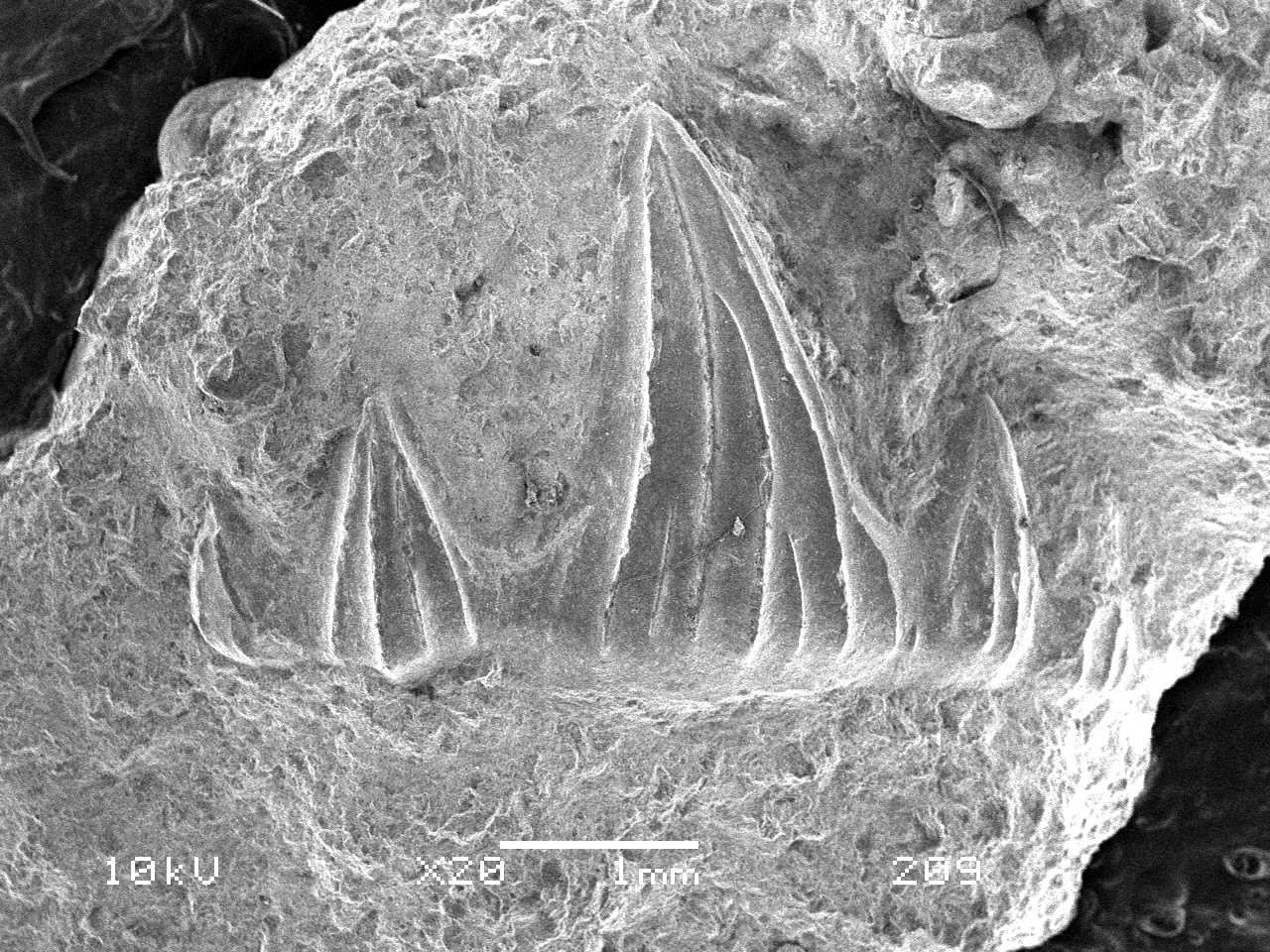 Hybodont sharks represent one of the most successful chondrichthyan lineages of all time. They appeared as early as the Late Devonian and they disappeared at the end of the Cretaceous. On the other hand, the modern-day sharks, or selachimorphs, started to diversify in the Early Jurassic and by the end of the Jurassic, they dominated marine environments. Although the real impact of selachimorph diversification on hybodont evolution is still unclear, there is a neat diversification of hybodonts in freshwater environments during the Early Cretacous, whereas selachimorph sharks remained very rare into such an environment until the disappearance of the hybodonts. This would suggest that hybodonts took refuge in fresh waters during the Cretaceous to escape competition from neoselachian sharks in marine environments.

The recent discovery of a freshwater hybodont shark fauna from the Lower Cretaceous of Malaysia represents a valuable opportunity to better understand the diversification and spreading patterns of these sharks in Southeast Asia. An important faunal reorganization of these freshwater sharks has been observed between the Barremian and the Aptian and we aim at testing whether this could be linked to the climatic cooling event that geochemical studies have recently identified. A taxonomic revision will also allow enhancing the use of freshwater hybodont sharks as biostratigraphic markers in non-marine environments, as dating and correlation in such environments are notoriously difficult.

Three different assemblages of freshwater hybodont sharks have been found in northeastern Thailand. The oldest one, the Phu Kradung assemblage, is from the late Jurassic (≈150 Million years ago). Then come the Sao Khua assemblage from the Barremian (≈125 Mya) and finally the Khok Kruat one, from the Aptian (≈115 Mya). More recently, similar assemblages have been found in China (similar to the Khok Kruat one) and Malaysia (similar to the Sao Khua one). Important faunal turn-over are observed between these different assemblages and one of the aims of this project is to determine whether these faunal turnovers are linked to climatic events. In addition, the level of adaptation of hybodont sharks to life in freshwater is still not fully understood. Analysis of stable isotope of fossil shark teeth will allow to identify their origin (fresh, brackish or marine), and therefore to determine whether these animals had a full life cycle in freshwater, and whether this impacted their survival through climatic changes

Dating and correlation in non-marine environment are notoriously difficult due to the absence of many biostratigraphic markers, usually restricted to marine environment (i.e. ammonites and foraminifera). The dating and correlation of the Khorat Group in northeastern Thailand and adjacent areas relied mostly on palynological data, although, like in Malaysia, palynomorphs are not always present in the Thais red beds. Recently, the use of hybodont sharks allowed locating the position of the Jurassic/Cretaceous boundary in the Phu Kradung Formation and the potential of hybodont sharks for correlation outside of northeastern Thailand has been demonstrated in Kut Island and South China The Malaysian discoveries offer an opportunity to establish a working biostratigraphic scale based on these fossils in the terrestrial Mesozoic of Southeast Asia.

A full taxonomic revision of these sharks is, however, necessary before a reliable biostratigraphic scale based on hybodont sharks can be established for the non-marine Cretaceous of Southeast Asia. The deciphering of their phylogenetic relationships along with the isotopic characterization of their living environment will also vastly improve our understanding of their colonization patterns of freshwater environments.

• Ms. Yu He Teng (Department of Geology, University of Malaya)