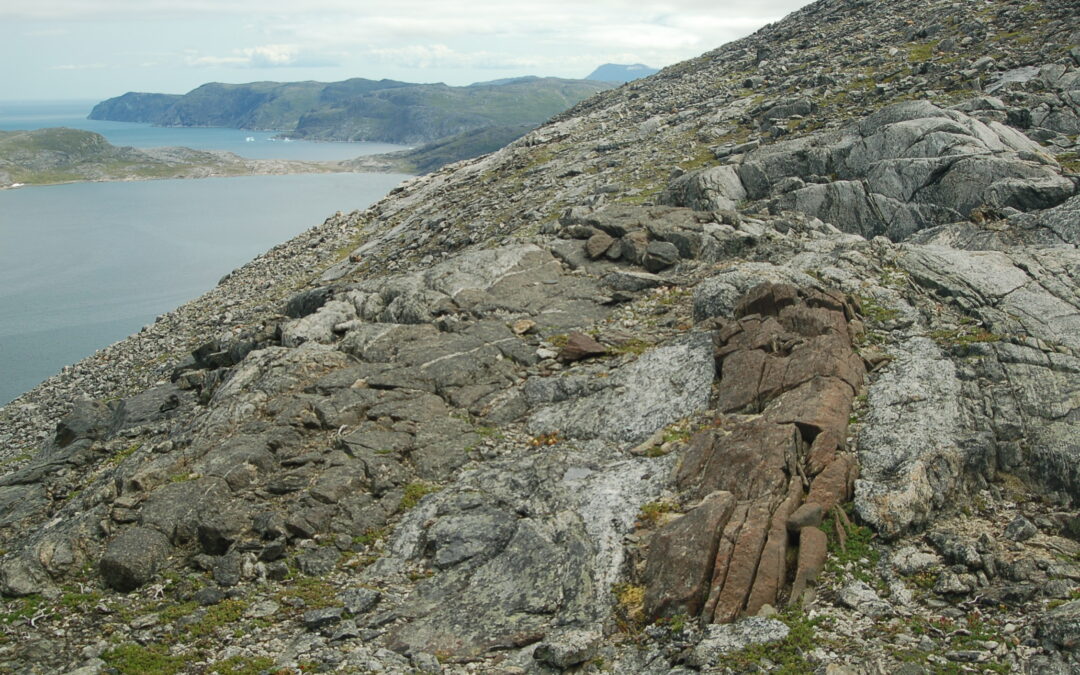 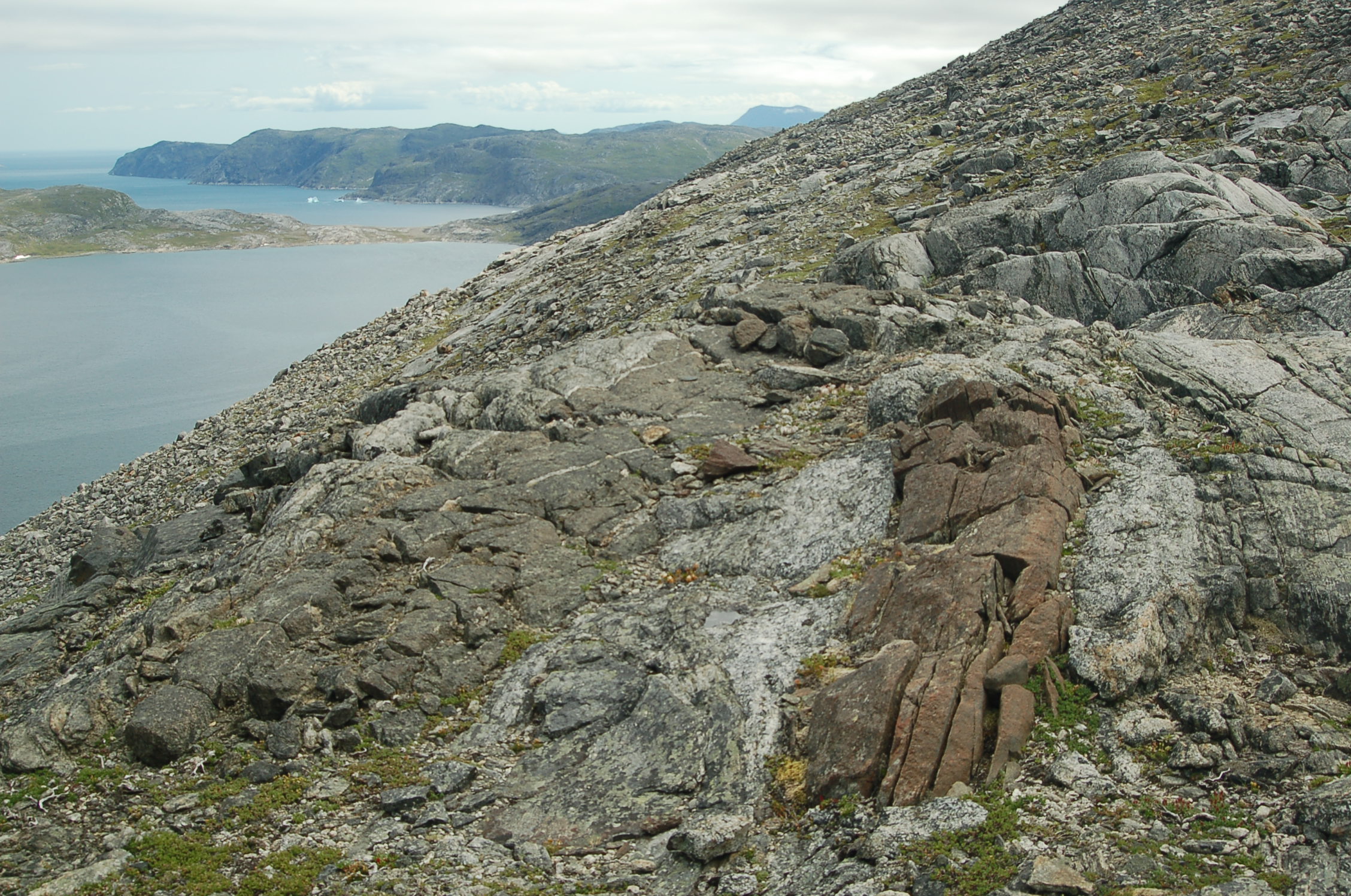 Strategy for the distribution of the 2021 funds

The FALCoL international laboratory (https://cnrssingapore.cnrs.fr/project/irn-falcol/) has been launched for five years starting in 2021 with a budget of 15 k€/year.

These credits are dedicated to develop collaborative research projects among FALCoL members and to fund or cofund activities (field work, mobility, workshop, analytical costs, …) that contribute to the better characterization and understanding of lithospheric transfers. FALCoL members are encouraged to mention ongoing projects or propose any ideas of new projects that could be promoted by FALCoL.  These propositions will be discussed by our pilot and scientific committee (PiSCo) comprised of Anne-Sylvie André-Mayer (GeoRessources), Nicolas Thébaud (UWA), Vaclav Metelka (CSIRO) and Olivier Vanderhaeghe (GET) that will define the strategy for the use of these funds. In order to facilitate the discussion, propositions of 1-2 pages should include:

Propositions should be sent in a pdf format to the members of the PiSCo before May 30th. The outcome of our strategic reflection will be released by the first week of June so that activities can start during the summer.

Please check the document below for further information.

Strategy for the distribution of the 2021 funds

The Ministry of Europe and Foreign Affairs (MEAE) in partnership with the Ministry of Higher Education for Research and Innovation (MESRI) have launched a visiting fellowship program to welcome young researchers wishing to carry out their research in France as part of a “One Health” approach.

The research stay in France must begin in January 2022. Within the framework of the present call, 40 scholarships will be awarded. The call for applications, which specifies in particular the broad scientific scope of the expected profiles, is published on the Campus France website:

CURRENT STUDIES IN PAST BIODIVERSITY IN SOUTH EAST ASIA 2021

we are inviting you to the workshop “Current studies on past biodiversity in South-East Asia” that will be held June, 9th-11th, 2021. It is a follow up of the “Paleobiodiversity in South-East Asia” session that was organised during the 5th International Paleontological Congress in Paris in 2018. It is designed to answer the need for an international social and scientific event considering the growing interest in the international scientific community regarding the dynamic of past biodiversity in what is considered as one of the most threatened biodiversity hotspots today. The workshop will welcome presentations covering all geological and historical periods, from the deep to the recent past. It is therefore open to topics in paleobiology, paleontology, evolution, anthropology, phylogeography, extinction and diversification processes. We shall accept reviews, but the priority will be given to original studies and recent discoveries.

Because of the current sanitary crisis, the workshop will be held online. The participation to the workshop is free of charge, but participants must register here. The call for communications will open from March 20th and abstracts must also be submitted here by May 11th. The booklet of abstracts will be available a few days later. Sessions will be held in the afternoon (Bangkok time zone) in order to allow a maximum of worldwide participants to take part in the event. Each session will start with a 30 minutes keynote paper regarding recent discoveries about past biodiversity in South-East Asia (a list of keynote presentations will be available on the website soon). Communications will be allotted 20 minutes time slots, including questions. Early career and student scientists are particularly welcome. The scientific board will vote to award the Diversity prize to the best presentation.

In order to facilitate communications and interactions during the meeting, we will use zoom and discord for oral presentations and poster sessions via chat rooms (https://discord.com; https://zoom.us/). These applications are freely available and multiOS but it will be mandatory to install these two applications on your computer or alternatively to test that they work properly on your internet browser. A test session will be organized one week before the workshop with the organizing comity.

We are looking forward to seeing you soon. 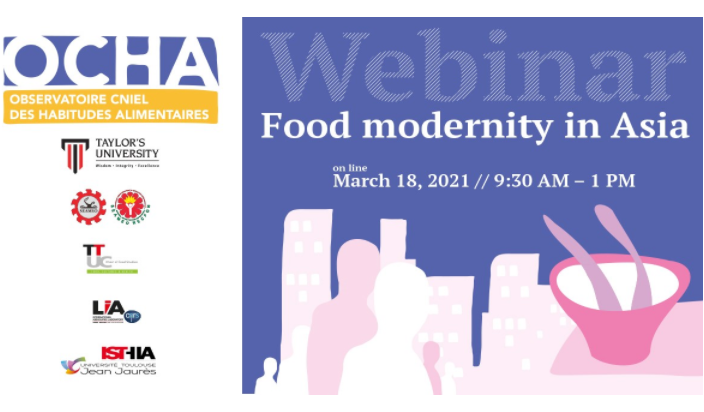 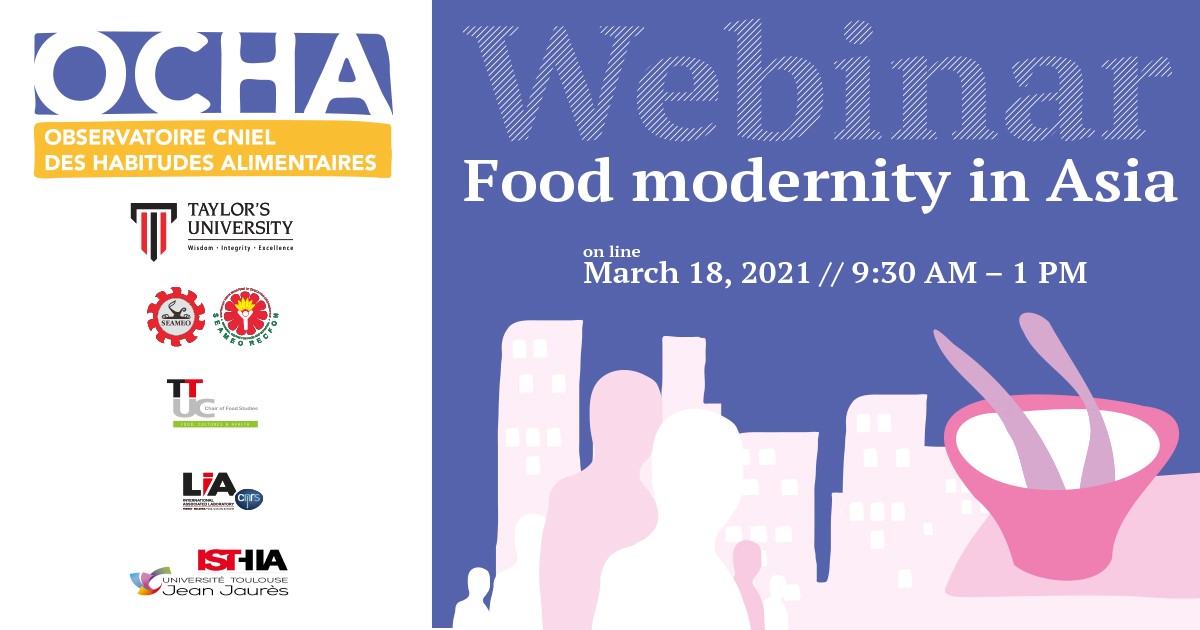 The Webinar on Food Modernity and Diversity in Asia will give the floor to key researchers from two major research programmes conducted in Asia and promoted by Taylor’s University (Kuala Lumpur – Malaysia): the « Asian Food Barometer » and « Eating Out in Asia ».

These programmes are led by the Chair of “Food Studies: Food Cultures and Health », headed by Prof. Jean-Pierre Poulain. Created jointly by the University of Toulouse (CERTOP-CNRS and ISTHIA) and Taylor’s University, develops, in collaboration with researchers from the countries concerned, works on « food modernity in Asia ». Starting in Malaysia, the exploration has spread to other countries over the years (Indonesia, China, Singapore, Hong Kong, Japan…).

Register for the webinar here

Food modernity is studied through the transformation of food practices, the changing boundaries between home and away-from-home food, the emergence of new expectations of eaters and the entry of new actors in the food system. These transformations are the consequence of several converging phenomena such as the change in household size resulting from the demographic transition, urbanisation… They are concomitant with the emergence of a middle class, the increase in life expectancy… as well as the rise in health concerns with the increase in overweight or obesity or the environmental impact of food choices.

Malaysia is a multi-ethnic society and the societies of South-East Asia include the practices of different religions and various diasporas (notably Indian and Chinese). These contexts are therefore characterised by a great diversity of religions, beliefs and « secular » dietetics which influence food through prescriptions, values and taboos. They thus make it possible to analyse changes under the influence of both socio-economic and ethno-cultural factors.

The results of this research on food feed into the discussion on the « compressed modernity » (i.e. very rapid) that Asian countries have been facing for the last few decades. Compressed modernity reflects the fact that what Europe or the United States have experienced in a century and a half (urbanisation, economic development, rise of a middle class, transformation of family structures…) has taken place in some countries in less than two generations.

The analysis of these changes opens dialogues with the worlds of :

Since 2012, Ocha has been a partner in these research programmes at Taylor’s University in Kuala Lumpur.

This work is in line with two of Ocha’s main areas of focus: modern food and the evolution of models. 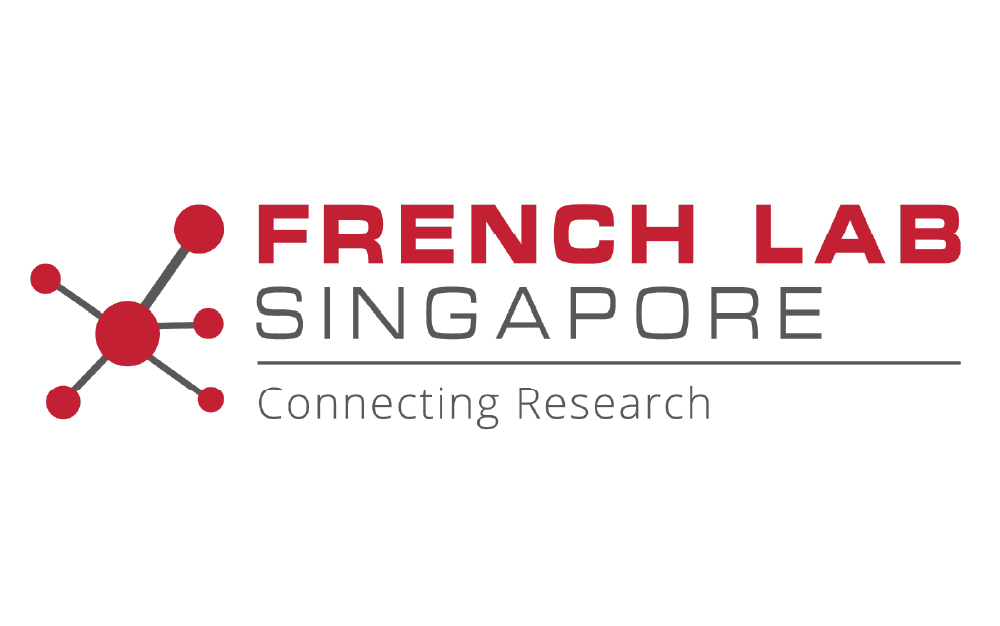 Come hear STMicroelectronics at the second AfterLab of the year on Thursday 11 March at 5pm!

This session will be slightly different from the others before in that it will be presented by three speakers: Francois SUQUET (Regional Vice President of Human Resources, Asia Pacific) will introduce the session followed by Francesco ITALIA (Analog Custom Product Division General Manager). Then LEONG Foo Leng (Business Unit manager for Wireless charging, Analog Custom Product Division) will focus on wireless charging technologies covering the basic concepts, market trend and emerging technologies and more. He will also talk about the future in the key markets, the emerging market applications and the position of STMicroelectronics in the ecosystem.

The event will be held online.